The Spirit of Giving: A Donor Highlight

A Child’s Hope Foundation is immensely grateful for the many people and organizations that enable further support and care of our children through their generous donations. A donor that has made significant contributions is Nico Pesci, founder of Pesci Financial Group, a financial firm based in Orem, UT. Through singular donations and fundraising efforts, he was able to raise and then match thousands of dollars for the “Feed an Orphan” campaign. Pesci went even further and agreed to have his company sponsor the entire yearly goal of $8,000 annually so that the money that was usually put towards buying food could be put elsewhere as needed.

How it all began

Pesci was first introduced to ACHF through a friend, Brett Bailey, whom he met several years ago in a business networking group. Pesci Financial Group had been involved in other charitable work in the past and contributing to ACHF seemed like a good fit. Pesci says that after attending a gala put on by the foundation that it “hit home with what they’re doing and it made me realize how important it was to invest our company’s resources here. It was the right direction for us.” After donating here and there the past couple of years whenever circumstances permitted it, Pesci and Bailey discussed how they could use a client event to fundraise specifically for the organization. Pesci Financial Group had used similar events in the past to raise money for groups such as the Ronald McDonald House, The Utah Food Bank or Toys for Tots, and always found it to be successful.

The firm had planned on throwing a Luau Client Appreciation event to celebrate ten years of being in business, which was attended by almost a thousand clients. Fundraising for ACHF was built into the event, and prizes were given away, such as a T.V. and an iPad. The number of entries ACHF gave each person was determined by the amount of money they donated, with Pesci Financial Group agreeing to match whatever amount the clients donated. The campaign was very successful, and Pesci Financial Group is now an official sponsor of the foundation and have added a yearly donation into the company’s budget in order to continue giving.

An eye-opening realization that led to Pesci offering to pay the costs of food every year was seeing how far a small amount of money could go. An average American family of four spends around $6,000 dollars on groceries, and here they just asked for $8,000 to feed 100-250 children. Pesci also figured that if the annual budget for food was taken care of, that the money usually put towards that cause could be used in other areas that needed more funding. “As a numbers guy,” he says, “I saw how far the money could stretch and how the budget could spread beyond just food.”

The family has a history of working hard and giving back.

Pesci has always wanted a portion of his company’s revenue be put towards charity. He credits his family legacy for giving him the desire to give back to those in less-fortunate circumstances. In the 1920s, Pesci’s grandparents immigrated separately to the United States as “dirt-poor” teenagers from Italy. They sacrificed and worked to make the “American Dream” a reality. Pesci says that their family motto is Sempre avanti, which translates to “Always forward.” Seeing how far their family has come in just two generations, he says it’s impossible to not give back to those in similar situations to help them move forward, as everyone deserves a fair shot.

Pesci goes on to explain, “In business you have an obligation to help, money is a tool and it can either be really helpful or really worthless. My parents raised me with the mentality that if you want to change the world you have to be the one to do it. There’s no point in having success of any kind if you don’t use it to help others, and the more you help others the more success you will see in your own life.”

Pesci says that donating has always reminded him to be grateful for what he has while staying connected to his family’s roots.

It is his belief that the less you take your success for granted, the harder you will work to maintain it. Though he has yet to visit the orphanages in Mexico, he and his wife hope to one day travel there with their children in order to get them involved as well. As a parent, it is important for him to teach them how to do good in the world and he often has them help out at client events and charitable events.

His advice to other business owners would be to give their clients a fun or creative way to help with fundraising.

Pesci believes most people want to help, they’re just not sure how. By providing people with an easy way to get involved, they will be sure to act. If you also then make sure to match the amount of money raised, you show that your company is serious about helping and that you don’t want to just take money from others.

As Pesci has shown, a little money can go a long way, particularly in the lives of the orphans. We know that these fundraising efforts enable the success of these children not only in their current lives but in their future as well. Helping those who are less fortunate is truly a gift that keeps on giving for generations to come. 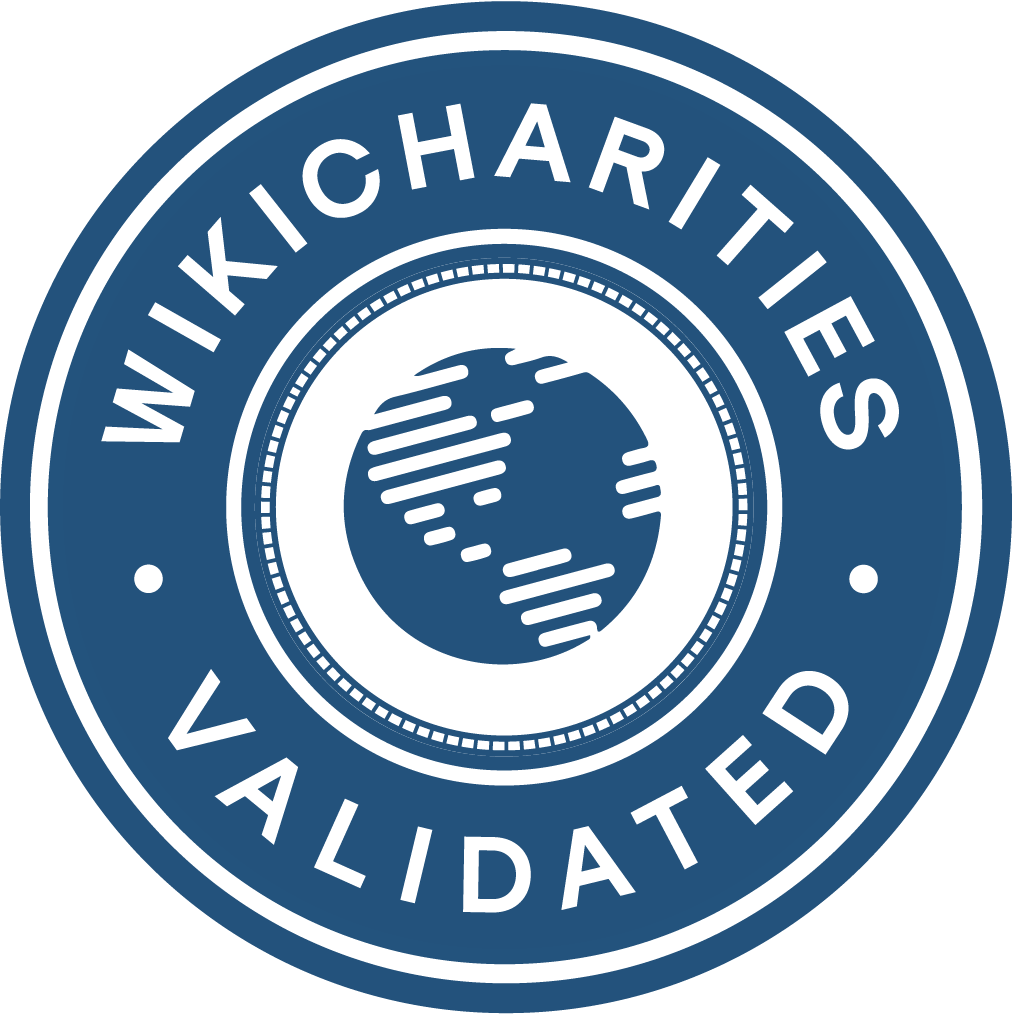